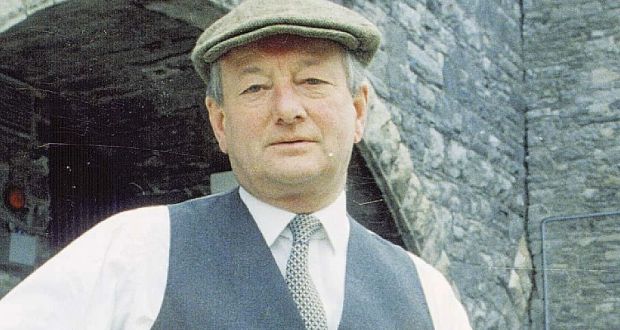 Alex Findlater, who will be buried at Mount Jerome Cemetery, Harold’s Cross, following a funeral in St Brigid’s church, Stillorgan, next Thursday

Mr Findlater was the last family member to lead a wine merchants and retailing business that had been established in Dublin in 1823.

William Alexander Findlater was born the second of five children to Dermot and Dorothea Findlater. The family home, Abilene on Newtownpark Avenue, in Foxrock, Co Dublin, was sold only last month following the death of his mother in 2017. She had briefly been the oldest living person in Ireland.

Mr Findlater followed his father, Dermot, into the family business in May 1956 as an apprentice while studying at Trinity College.

He was made a company director at 21 and, following the death of his father in 1962, became the senior family member in the business. Following a difficult trading period in the 1960s, the Findlater retail business was sold in 1968 to Galen Weston.

The family retained the wine business and continued to trade independently until 2001 which it was sold to C&C, which merged it with its own Grants wine business. The merged business was sold to DCC in 2008 and later to Valeo Foods in 2014.

Mr Findlater will be buried at Mount Jerome Cemetery in Harold’s Cross following a funeral in St Brigid’s church, Stillorgan, next Thursday.