The following were presented with Sommelier Certificates on Monday 25th Feburary, 2013, 11am at The Stephen’s Green Hibernian Club, Dublin:

Champagne Bruno Paillard was poured at the Graduation. It was supplied by Charles Searson, Searson Wines, Blackrock, Co. Dublin 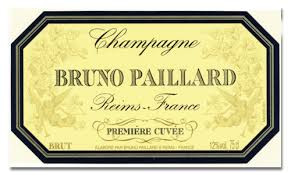 Bruno Paillard is a Champagne producer based in Reims in the Champagne region. The eponymously named house was founded in 1981 by Bruno Paillard, after he had worked as a broker in the region since 1975.